He also holds the position of Deputy Chairman Political for our Association.

He has been instrumental in getting KIMS Hospital to Maidstone and continues to work on having a ground breaking medical research and teaching establishment based here. Alongside this The Maidstone Medical Campus and The Kent Neuro Village are hoping to join KIMS on the site soon.

Another major project for our Borough was the refurbishment of Maidstone High Street, which is now a much acclaimed public space.

Malcolm was a driving force in reinstating the heritage area of Maidstone, including The Old Cemetery at the rear of The Carriage Museum, acknowledged by English Heritage. He oversaw the extention to Maidstone Museum and helped make the dream possible.

Working with our local businesses, he has helped to create a new garden at Heather House, Parkwood. Local Business donated £40,000 of Labour and materials. Again, with the support of 31 local businesses and a donation from MBC, Malcolm arranged for a replacement Therapy Room at The Blackthorn Trust, to the value of £70,000. 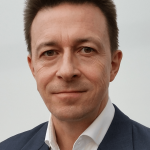 Nick de Wiggondene is a previous Chairman of our Association and our Borough Cllr for Detling & Thurnham Ward.By day, I work in the city of London but I’ve always had a passion for helping people and sorting problems.  The last four years representing the residents of Detling and Thurnham I consider a thorough privilege and I’m grateful you have allowed me to do it. 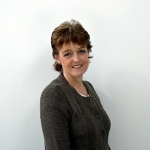 Val Springett is one of our Borough Cllrs for Bearsted Ward.Val has been a Borough Councillor representing Bearsted Ward for almost 4 years now, and hopes that you consider she has served you well during this time. Val says that she has found it an interesting experience , challenging at times but also very rewarding when she has been able to assist individual residents with issues that they may have with Borough Council matters. 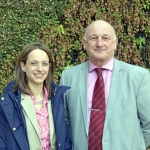 Martin Round is one of our Borough Councillors for Headcorn Ward.Martin also sits as a Member of Headcorn Parish Council. 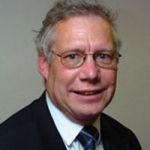 Bryan Mulhern is a Borough Cllr for Abbey Ward 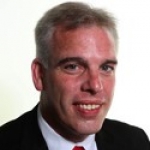 Chris Garland is one of our Borough Councillors for Shepway North Ward. 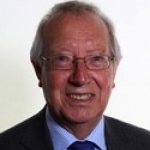 Derek Butler is one of our Borough Cllrs for Boxley Ward.Derek has recently been elected to be The Deputy Mayor for The Borough of Maidstone from May 2015 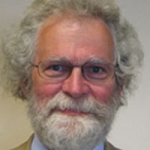 Ted  Wilcox is a Borough Cllr for Watling Ward. 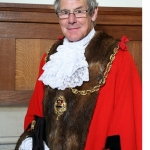 Richard Thick is one of our Borough Councillors for Headcorn Ward and our previous Borough Mayor. 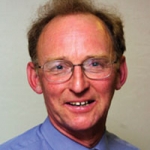 David Simmons is Borough Cllr for Watling Ward and Chairman of our Faversham Branch. 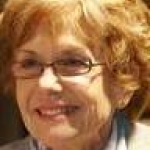 Wendy Hinder is one of our Borough Cllrs for Boxley Ward 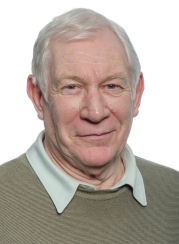 Please help us support Malcolm Greers fantastic work for Maidstone and its surrounding villages and Vote for Malcolm Greer in Boxley Ward.