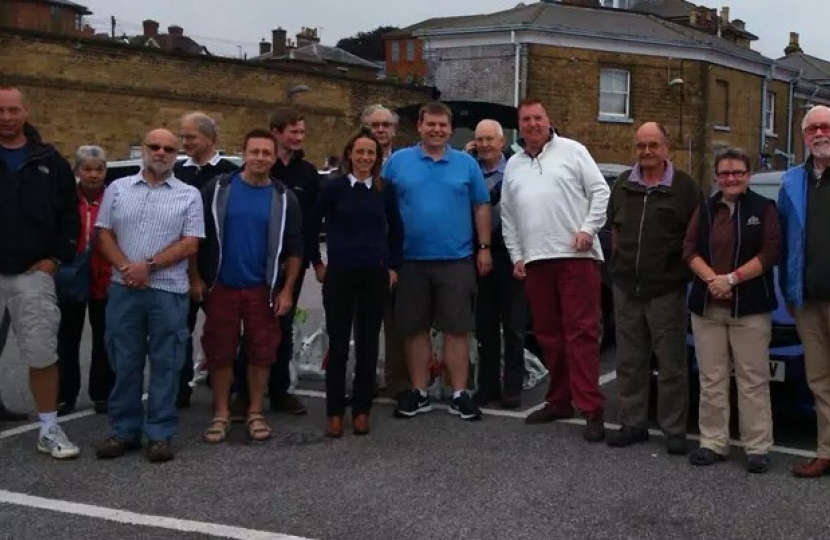 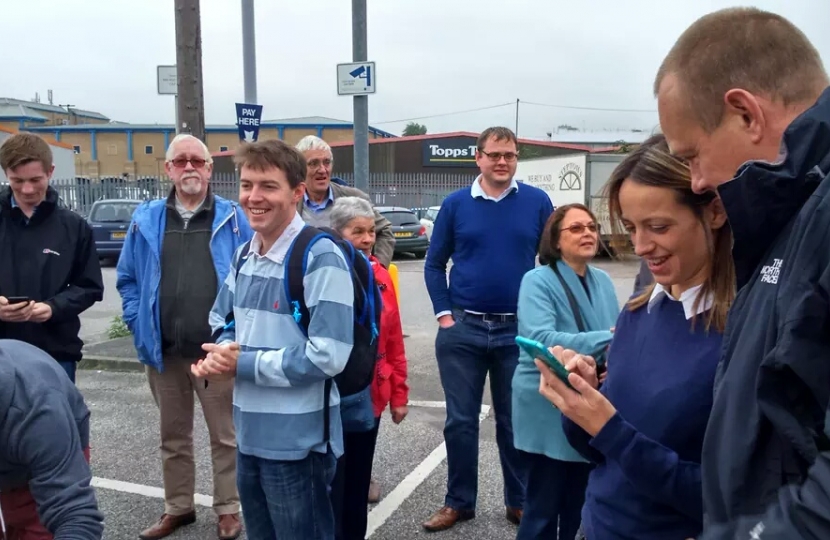 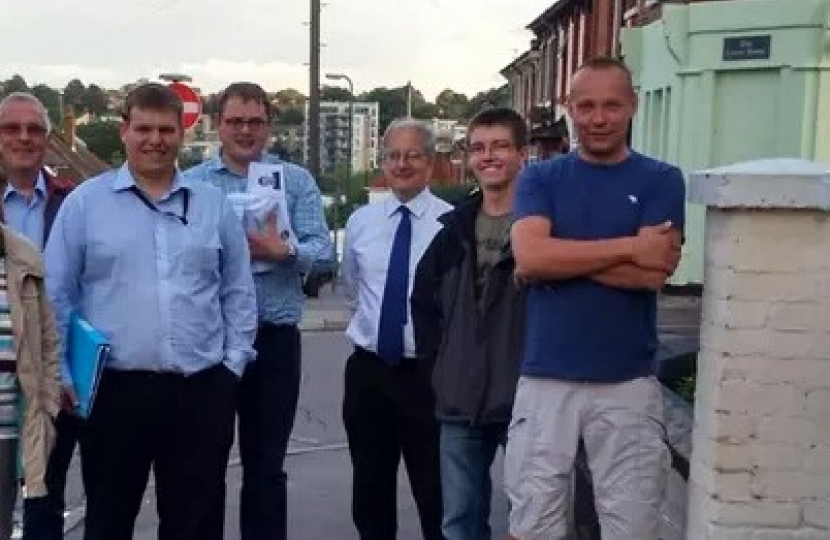 Part of the Maidstone and The Weald Association, who we have been supporting during this By Election.

We sadly lost our popular dear friend and local Cllr Alistair Black recently. He really has been missed by all of us.

Born and brought up in our town, Matt is a local man who has served our community well.

No other Candidiate has put the work in for this election, listening to Residents in Fant,  that Matt Boughton has.

He's ignores the "Fibs" from other political parties and spent his time focussed on Residents.

Matt Boughton deserves support on Election Day. Let's make sure Fant residents get behind him and vote.

Great to see Helen Whatley MP, Cllr Nick de Wiggondene, Steve Sheppard and Matt Paramore out supporting our neighbours in Maidstone and The Weald on the Campaign trail.

If you would like to #getinvolved then do let us know.